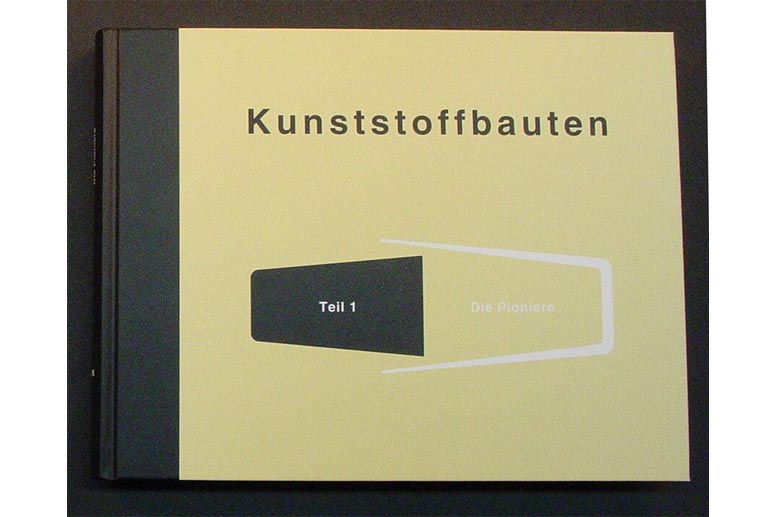 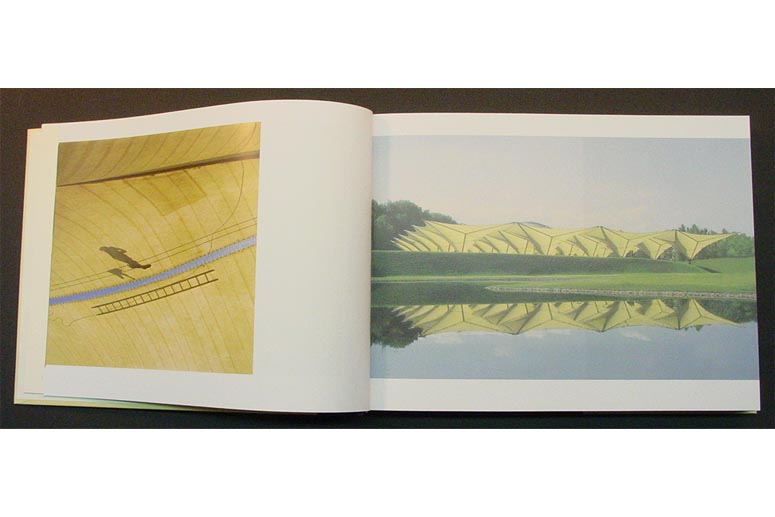 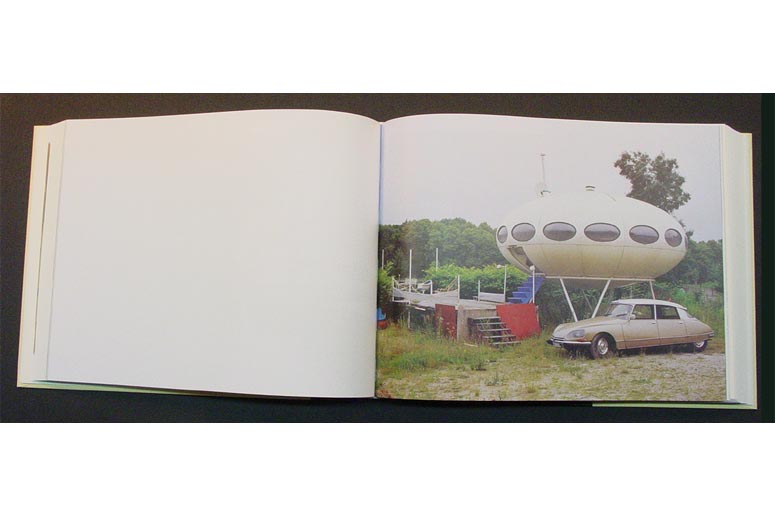 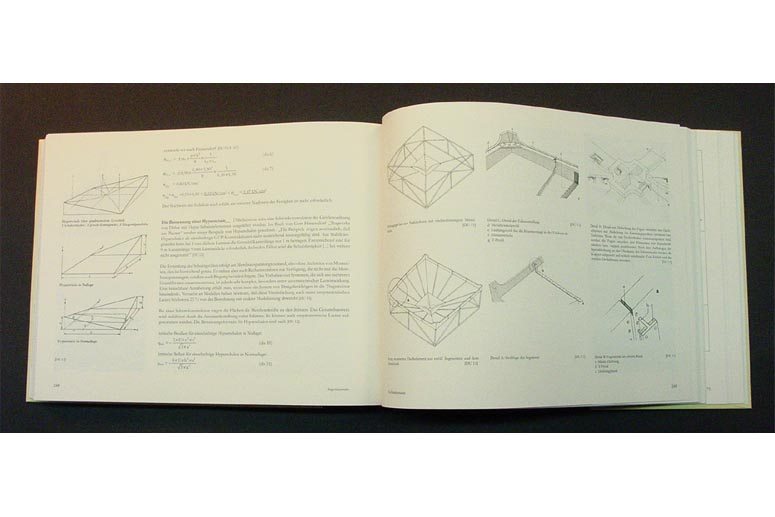 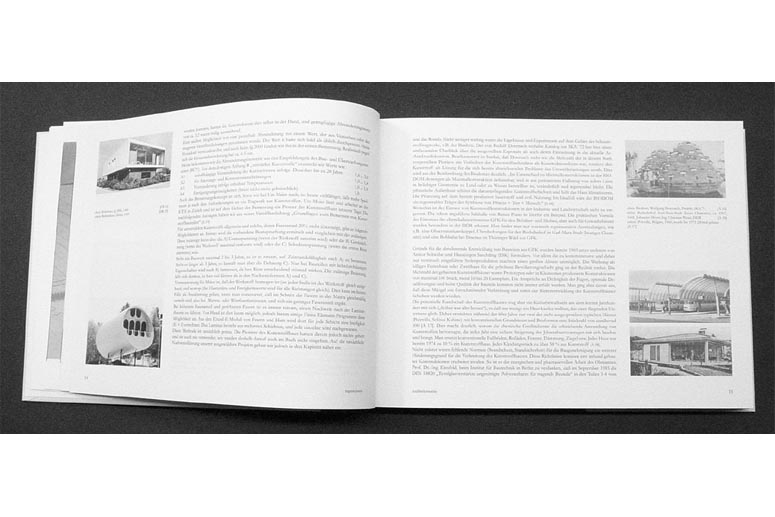 Building with plastic was a trend. Just as quickly as it had appeared in the 1950s and influenced everything in the 1960s, it disappeared just a fast again in the 70s. It is well known, that architectural styles behave in a similar fashion and disappear just as quickly as they are introduced. But what about the support structures; are they also influenced in such a manner? Did the introduction of the new material glass fiber reinforced plastic (GRP) bring about a new construction method?  This is of import, since architects and engineers are not only interested in the outward appearance, but also in load-bearing behavior of structures as well.

On the basis of ten projects ranging from 1954 to 1971, we will describe and analyze the support structure, construction and manufacture of plastic structures in their historical context.

Besides the already well-known structures, including the Futuro (FIN), the Bulle Six Coque (F), the Rondo (CH) and the fg 2000 (BRD), we also covered lesser known examples such as Buckminster Fullers Radome and the Fly's Eye (USA), Heinz Isler's gas station roof in Thun (CH) and Heinz Hossdorf's pavilion roof for the Expo'64 (CH).Additionall, we chose the Dutler tube house (CH) and Dubai Airport (United Arab Emirates) due to their unique design.

In theory, this piece can be considered as two books, as a result of of one of the authors being an architect and the other being an engineer. Due to their individual professions, this book developed and grew in accordance to their respective interests.

On the left it is an engineering book, on the right it is an architect’s book, in the middle it is a photo book.

This is in accordance of the original intent, to be first and foremost a photo book The insights and viewpoints of the three students in Prof. Rautert's class at the University of Graphic and Book Art Leipzig (HGB) let us see things in a new light.

Encouraged be these up-to-date photos, we have decided on adding a second, separate photo section. Located at the beginning of the book, the collection of photographs depicts the early years of the plastic structures, including their initial manufacture and presentation.